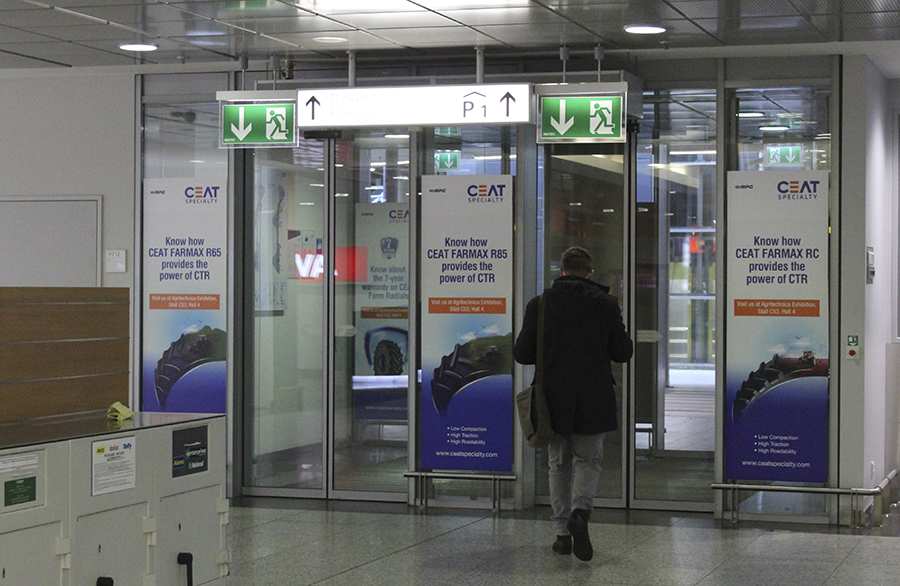 With over 538K inhabitants, Hanover is the capital of and largest city in the German state of Lower Saxony. Due to its large trade fair grounds, Hanover is known to be a trade fair city and hosts around 60 international trade fairs every year. Advertising in Hanover, therefore, presents a unique chance for advertisers to meet their highly specialized target group.

In Hanover, like in other big cities, the Out of Home possibilities are multifarious: Ads on and in public transport, like buses, urban rail trains and trams, taxi doors, billboards, posters, banners, columns, city light posters and airport advertising. In the city center, the busy shopping streets are seamed by columns and in and around the main station many analogue and digital city light posters can be found. 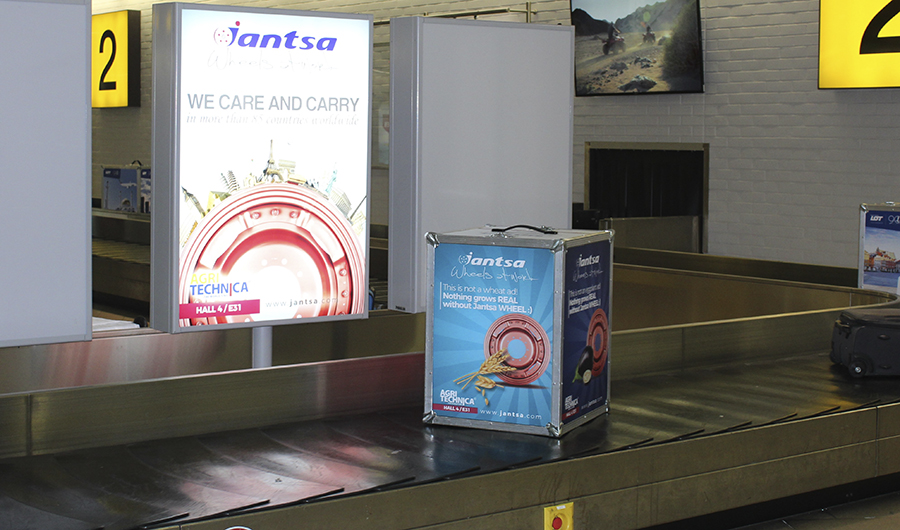 The media inside the city are mainly directed to Hanover’s inhabitants. To reach the highly specialized exhibitors and visitors of the trade fairs, other media and formats are more efficient. The importance is catching the professional’s attention before they reach the fairgrounds and the influx of information becomes overwhelming. Therefore, great means to reach the target group are to place the advertising at the airport, at train stations close to the trade fair grounds (Messe/Laatzen) and on taxi doors. 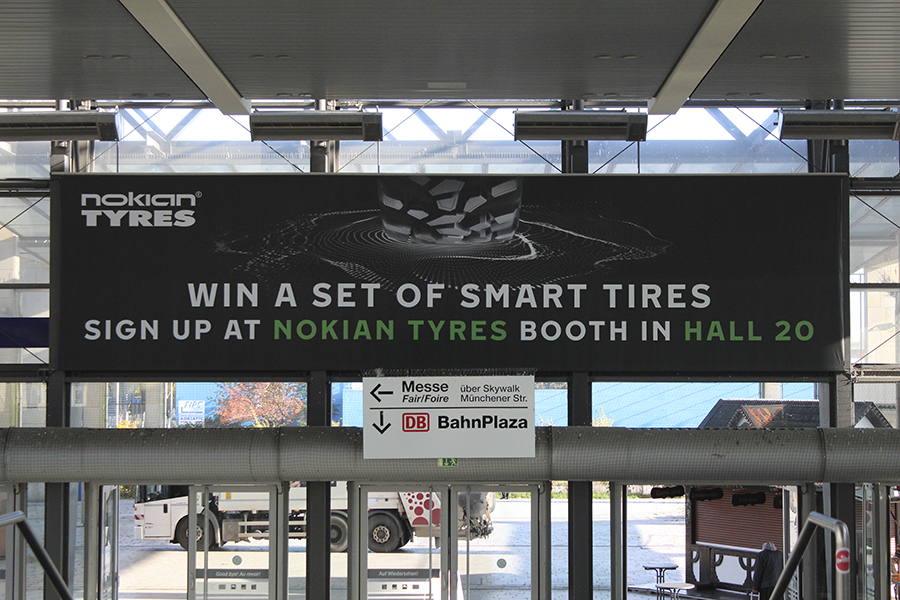 November 10th-16th, 2019, Hanover hosted the bi-annual AGRITECHNICA trade fair, focusing on agricultural technology. With our British partner agency Aragorn, WTM realized campaigns for three exhibitors of the AGRITECHNICA this year. At Hanover airport, the wheel and tire manufacturers Ceat, Jantsa & Nokian placed their airport advertising for example above the staircase from arriving gates, on the coloramen at the luggage belt, on the sliding exit doors by the car rental, and on the big digital video wall at arrival terminal A. At the important train station Messe/Laatzen, they placed their advertising on a big banner and ground posters in the station hall, and on large billboards on the train platforms.

Advertising at the airport and train stations is a great way to invite trade fair visitors and exhibitors to the advertiser’s booth and increase general brand visibility.