Transport media have many advantages, they are kind of "outdoor advertising on wheels", once across the city. Everyone has seen them before, whether on buses, on trams or even on sightseeing buses. Especially advertising surfaces on tourist buses have a high reach. 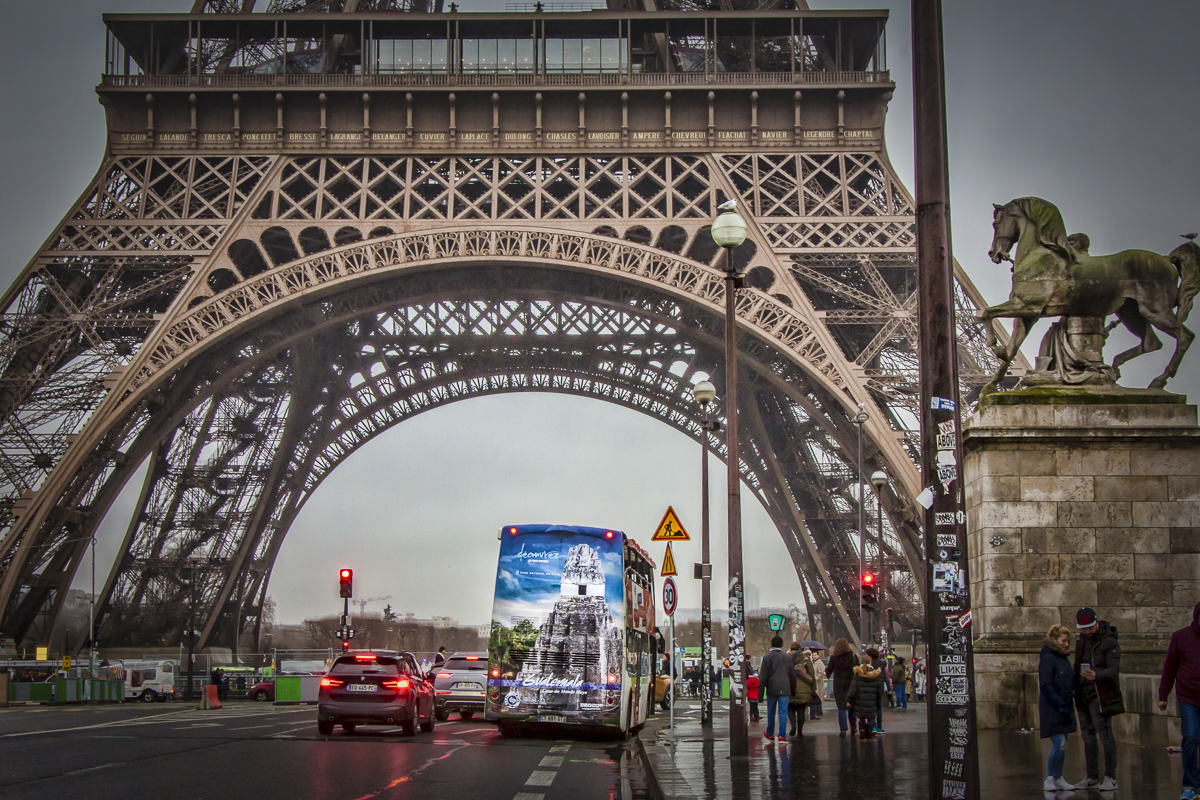 Most of the sightseeing buses are double-deckers. Compared to a classic bus advertisement, hop on hop off buses offer twice as much advertising surface. Therefore, this format is suitable for large ads, which attract great attention. Not only by the height of the bus, but also by the rarity of a double-decker. But it does not always have to be a full cover, because a backside (rear) can also delight your target group.

Sightseeing buses always run the same route. Always past the most important sights a city can offer. Always past the most frequented spots of the cities, where life is pulsing. This way you can reach the full attention of the tourists who use the bus, but also specifically the people who are moving at the hotspots of the city. Through this line connection, unlike other bus advertisements, you can specifically influence where and by whom exactly your advertisement should be seen. The constant route of the buses, which are departed several times a day, also contributes to an increased recognition. 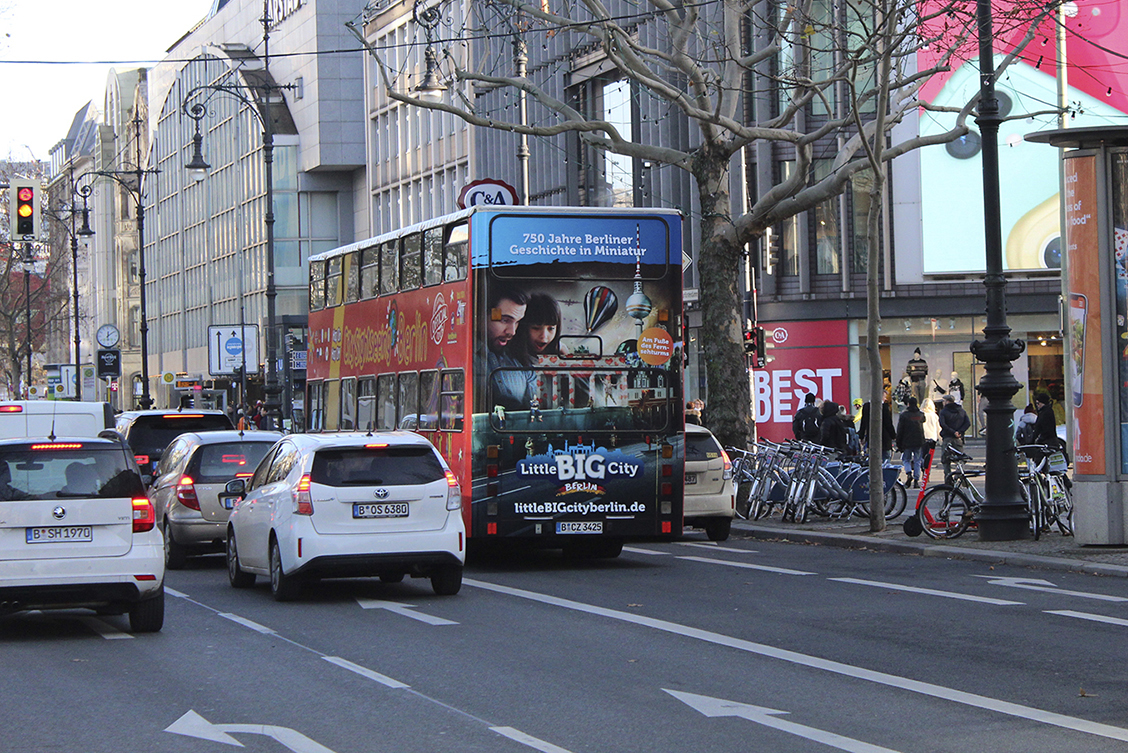