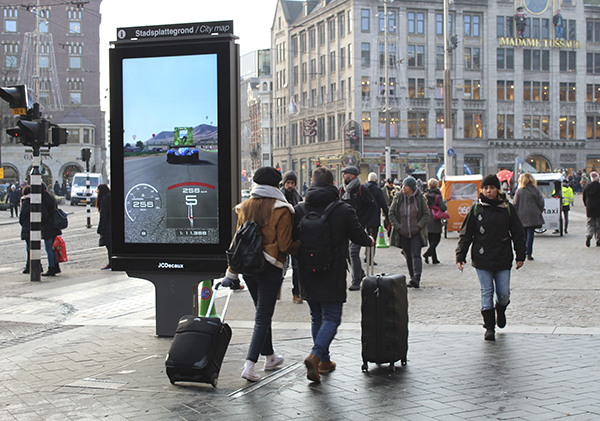 Amsterdam is a pulsing and marvelous city. Scenic bridges, the widespread system of canals, and narrow houses attract millions of tourists, annually. Cycling belongs to Amsterdam’s culture. Therefore, the cityscape is characterized by many bike lanes, parked bicycles, and numerous bike riders.

As in many historic cities, city planners of the 17th century had disregarded OOH in Amsterdam. If you wish to advertise in the center of Amsterdam, best to place your advertising on trams, huge columns, or modern and digital city light posters, that reach numerous tourists and local people from Amsterdam.

Furthermore, you can reserve city light posters on train tracks and train stations. These include the periphery and complete the media plan to the full. 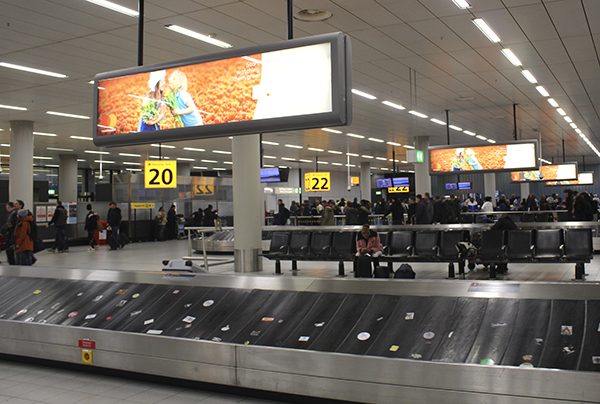 Columns with wide circumference side many canal streets and attract special attention. The columns are close to one side of the canal, so that the advertising can be seen from far. On each column, only one brand advertises their product to the passers-by.

Short-term planned advertising campaigns on hop-on-hop-off buses are currently not readily available. In exceptional cases you should be asked with enough lead time.